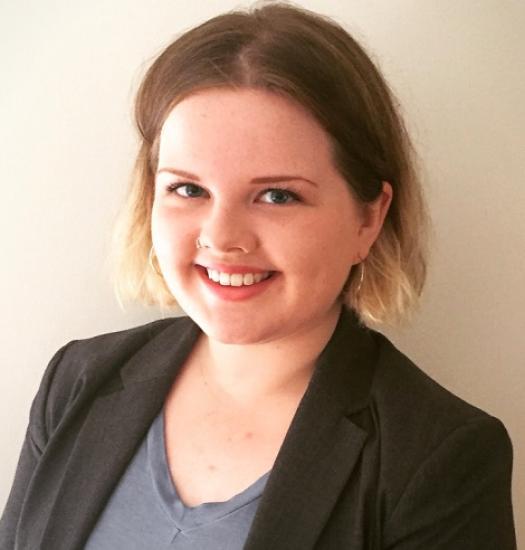 Molly Nolan the Liberal Democrat candidate for the Scottish parliament is against the boundary changes suggested by the boundary commission as it once again reduces the number of councillors and specifically hits the far north.

"These boundary changes are not fit for purpose. Instead of empowering the voices of those living in Caithness and Sutherland, they remove Far North representation - taking the two counties from 14 councillors to just 11. This is not right.

"I am also concerned at the amalgamation of the East Sutherland and Edderton ward with the North, West and Central Sutherland ward. The size of the resulting Sutherland ward is absurd. No councillor should be asked to cover such a vast ward, and no residents should be disenfranchised as a result of living in a remote rural area.

"I will be submitting a detailed response to the Boundary Commission's ongoing consultation in order to raise these concerns. Politics is about putting power closer to people — not making it harder for them to participate in democracy."